To produce top notch drilling fluids engineers capable of working anywhere in the world with respect to drilling, workover and completion fluids.

Globat Mud School is a product of Globat Nigeria Limited which has been active in the oil & gas sector since its establishment in 1981.

We present world class drilling fluids experts who know how to teach. Our instructors are international consultants who are still actively working in the oil industry. They will deliver practical and technical mud engineering knowledge during an intensive 5 weeks training.

With the intense experience and passion for teaching that our instructors possess we guarantee a 100% teaching experience that would be flawless and fulfilling in the theory, practical and site visits and that all attendees will finish the course with sufficient knowledge to perform successfully as drilling, workover and completion fluids professionals. 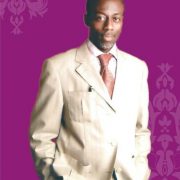 GBENGA AINA  Mr Gbenga Aina is a 30 year experienced drilling fluids expert who was trained by Baroid (now Halliburton Drilling Fluids). Starting out with NNPC Petroleum Inspectorate, he has subsequently worked in Nigeria, in Asia, the Middle East and Africa as a drilling fluids consultant in addition to managing drilling fluids projects for client companies. Previously Gbenga has also been privileged to mentor quite a few drilling fluids engineers.

Kunle Teniola has a BSc. in chemistry and an M.Tech in chemical /petrochemical Engineering from the Rivers State University of Science And Technology. Having previously worked for Baker Hughes and Hamilton Nigeria he is presently the General Manager at Jemmtek Resources Limited. Kunle has over 25 years experiences in drilling fluids engineering. 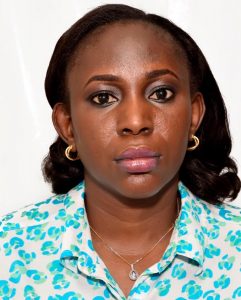 Joyce has a  Master Degree in Petroleum Engineering from the University of Port Harcourt and over 15 years experience in drilling fluids technology. She has been trained both locally and internationally in various drilling fluid capacities. Whilst with Geo-Fluids Joyce rose to the position of Deputy General Manager Operations. She was saddled with the responsibility for the general supervision and control of all drilling fluid personnel and engineering, filtration, Well-bore clean-up activities and customer satisfaction.

Engr. Dr. EJIOGU Ibe Kevin is currently a Senior Research Officer in a parastatal domiciled in the Federal Ministry of Science and Technology. Dr. Ejiogu Ibe is a distinguished scientist, academician, researcher, drilling fluid specialist, administrator and economist.  He has a B.Eng. in Polymer and Textile Engineering Technology and an M.Sc. in Polymer Science and Engineering.  He has bagged a Ph.D. in Polymer Science and Technology in 2019 from Ahmadu Bello University Zaria.  Dr. Ejiogu Ibe has over 12 years’ experience in the industry in the areas of polymer/allied products processing, polymer synthesis, polymer reactions, polymer chemistry, polymer engineering, drilling fluid chemicals, drilling fluid mechanisms, well control and environmental waste management.  Engr. Dr. Ejiogu Ibe. K is passionate about developing new, innovative, effective, and efficient methods for positive advancement in the industry. 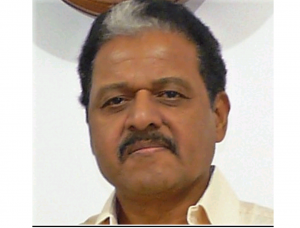 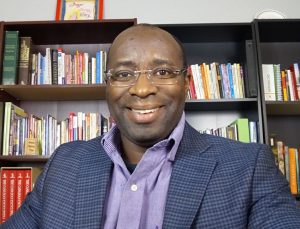 SEGUN JULIUS Mr. Segun has a bachelor degree in Economics with minor Computer information systems and an MBA in Finance from the University of Central Missouri, Warrensburg, MO, USA. In Canada He worked for almost 2 years with just Energy as a quality Assurance Field Supervisor and 3 years as a business Analyst with TELUS. Julius also has rig experience working for Savannah Energy in northern Alberta. Prior to moving to Canada he lectured Management and Marketing in Southwestern University of Finance and Economics in Sichuan Province, China. 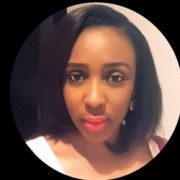 BOLAJOKO N. AKINTUJOYE Bola Akintujoye is currently a Principal Consultant at Tronwood. Bola has over 16 years working experience of which 11 years plus has been in Human Resources Management. Bola has also worked in Five fortune 500 companies in the USA and Nigeria (Pepsi Bottling Group, Citigroup & Gap INC, Accenture and Microsoft). With extensive background in Strategic HR Management, Change Management, Business Process Improvement, setting up HR departments; just to mention a few. Bola has the ability to maintain high level of confidentiality. Bola earned a B.A (HR) from the Business School of Lille University of Science and Technology, Lille France and a Master’s degree in International Human Resource Management from Rome Business School – Rome, Italy. Bola is a Certified HR Generalist, fluent in French, very detailed and does not compromise on integrity. Bola is a member of the Society for Human Resources Management (USA). 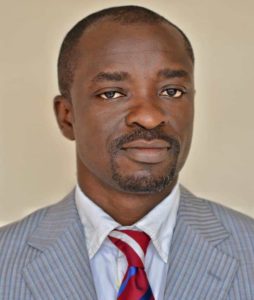 BOMA FEMI JULIUS Mr. Femi has a B.Eng in Polymer and Textile Engineering from the Federal University of Technology Owerri and he is a member of EI and SPE. Having started his drilling fluids career with Baker Hughes as an intern Femi joined Geo-Fluids and later M.I Swaco Nigeria Ltd. He has 15 years of domestic and international drilling fluid experience having consulted for M.I Swaco outside Nigeria and later also consulted for Baker Hughes in the Middle East. Boma Femi has undergone extensive oil and gas industry training in the U.S.A and he has co-authored some technical presentations. He has worked with various types of Drilling fluids and also has varied experience working on the different types of rigs such as land rigs, jack ups, semi-submersibles, drill ships etc

It would be a one-of-a-kind experience training at our center which features six training rooms.

Patio and courtyard with free 5 plots of land space.

Globat mud school in-house trainings are private, done at your location and your schedule and conducted by our experts.

Upon successful completion of the course the students will be provided a “Certificate of Completion”.